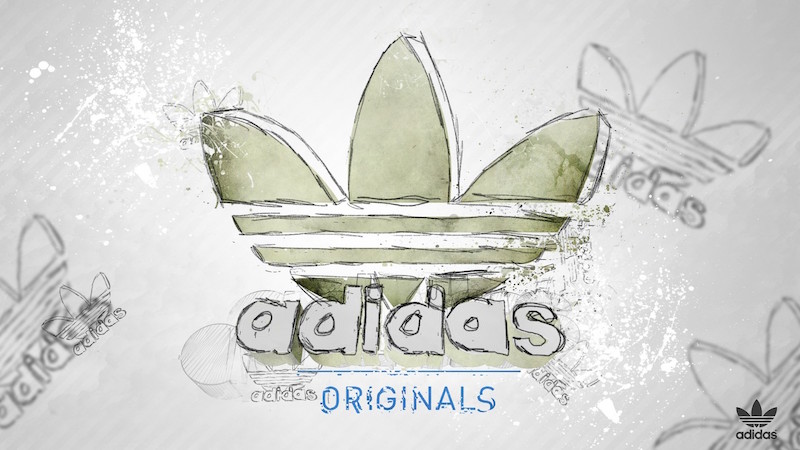 Adidas is one of the largest manufacturers of sportswear and footwear that offer gear for almost any sports.

He is respected by athletes from all over the world for the high quality of their products, coupled with stylish appearance, created with the participation of renowned international designers.

But not everyone knows that the Adidas history goes back to the twentieth years of the last century. 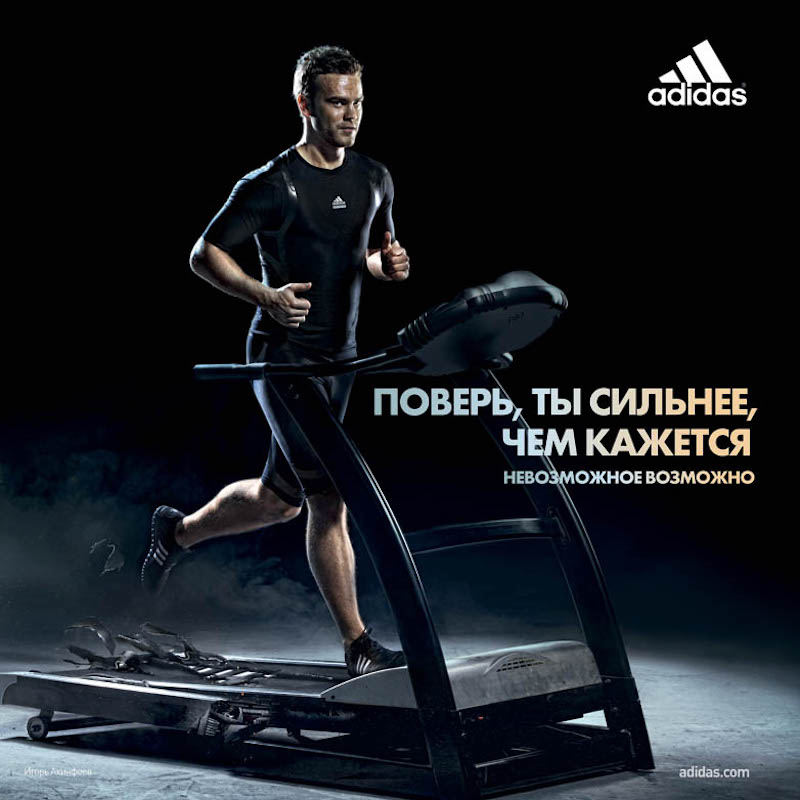 The brand «Adidas»: the beginning and the development

In 1924 the brothers Adolph and Rudolph opened the «Shoe factory of brothers of Dassler», is successfully developing and performing the world’s first shoes with spikes.

By 1936, she was the leading factory in Germany for the production of footwear for the sport, but with the advent of the war the business declined, and it had to be rebuilt almost from scratch. 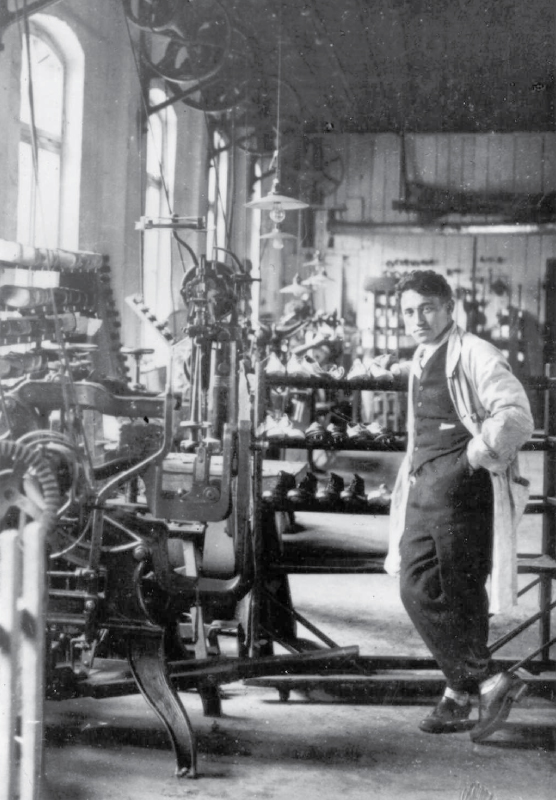 Then, in 1948, the owners decided to split up: factory Rudolph was called «Puma», the company Adolf – «Adidas», and to this day they are the main competitors in their field. 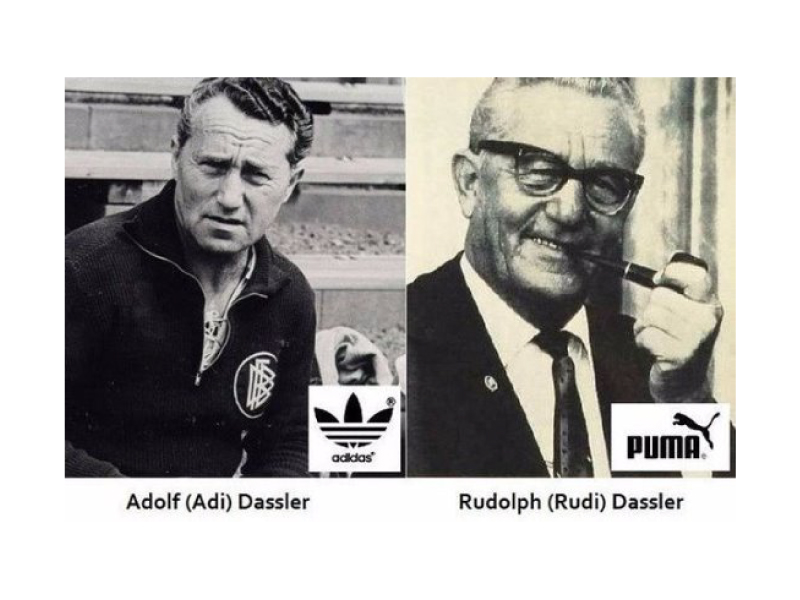 In the same period and appeared well known to all the Adidas emblem in the form of a trefoil with three stripes.

A year later, the company showed the world first boots with removable spikes, and a little later — released shoes for playing football in bad weather.

Since 1952 the company began manufacturing not only shoes but also other products. The first were bags, after meeting the owner with the owner of a textile production Seltenreich — tracksuits, and later balls. 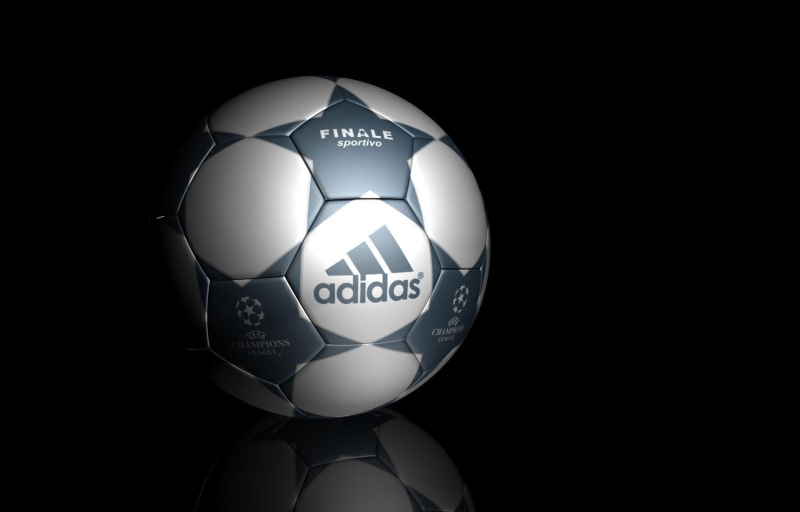 In 1978 the owner of «Adidas» died from heart disease and he left his promising company to the children. In 1990-1993, it wents through a crisis, when sharply increased losses. But thanks to finding the best new employees from other similar companies, active sale of products in third world countries and making things for the new sports, the situation changed.

In 1996, the brand Adidas is again the major sponsor in the Olympics. 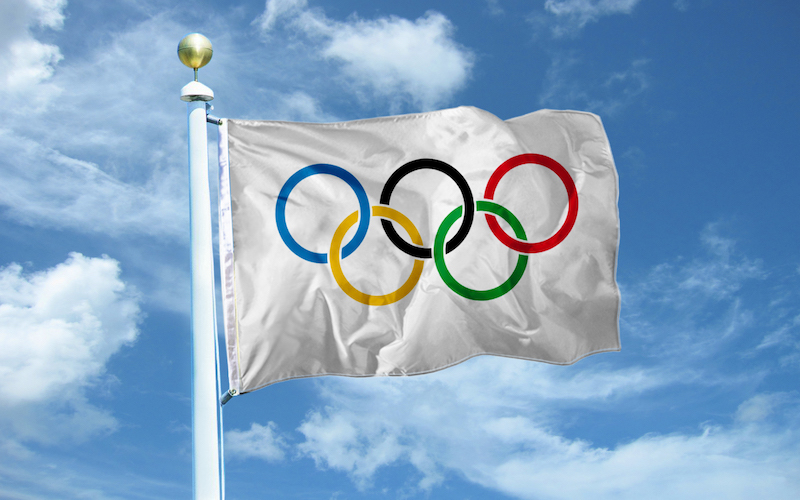 What does the Adidas logo mean

The emblem of Adidas is composed of three strips and is not accidental.

It is a symbol of progress in the three steps up and recalls the principles of production formulated by Dassera.

They state that SPORTS SHOES NEED:

— to protect the athlete,

— to be suitable for specific sports. 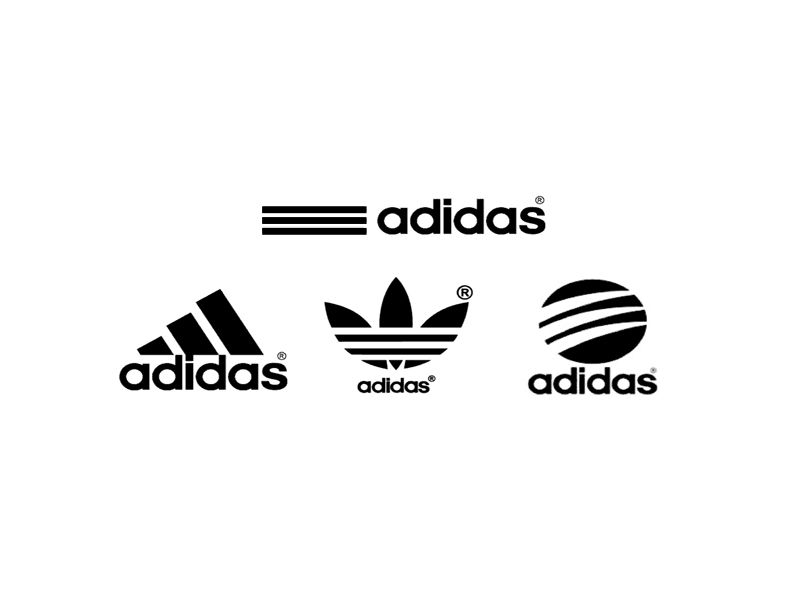 Originally this symbol was applied only on shoes, but then began to be portrayed on all the other items produced by the company.

Modern activities of the company Adidas

Today the trademark Adidas is well known worldwide, and its clothing is popular not only among athletes, but also ordinary people who like the convenience and the originality of the goods. 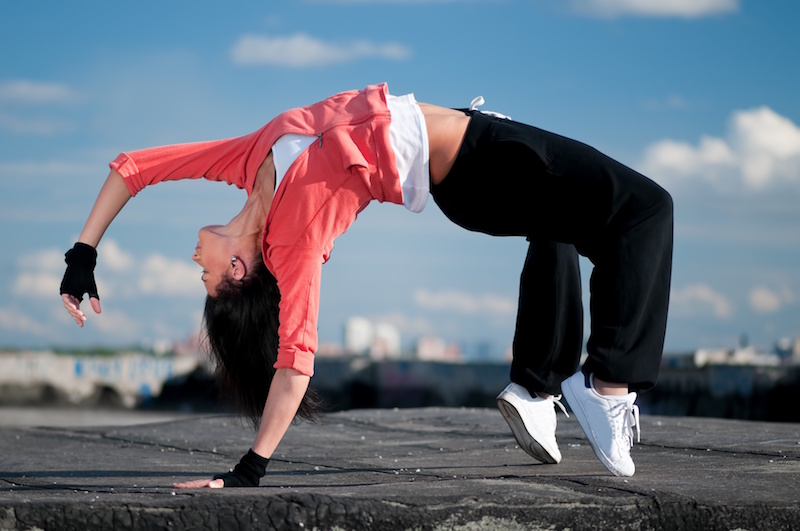 In particular, this applies to the Originals brand, which is one of four areas of the company, making a bright and stylish clothes for both: men and women. 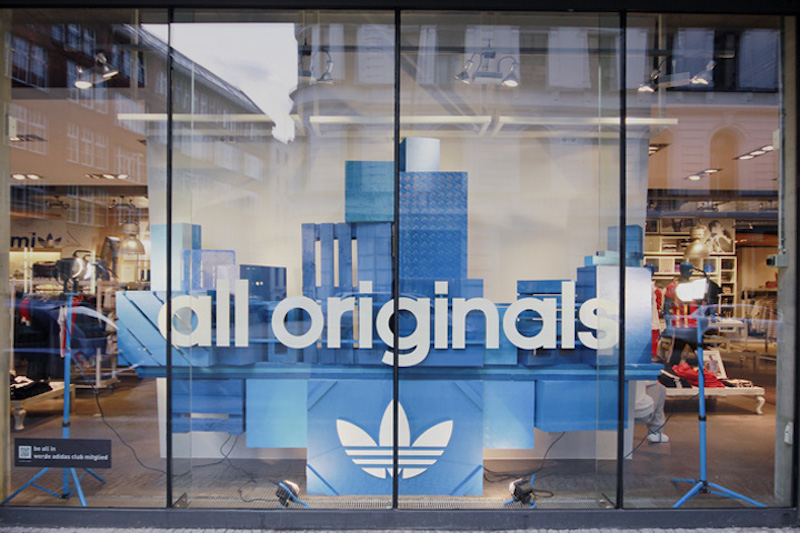 Currently the group has eight companies in Germany and 25 subsidiaries in different countries.

It’s owns of Reebok, which many years was one of the main competitors, and it has many other companies that produce Golf equipment, hockey and other sports. 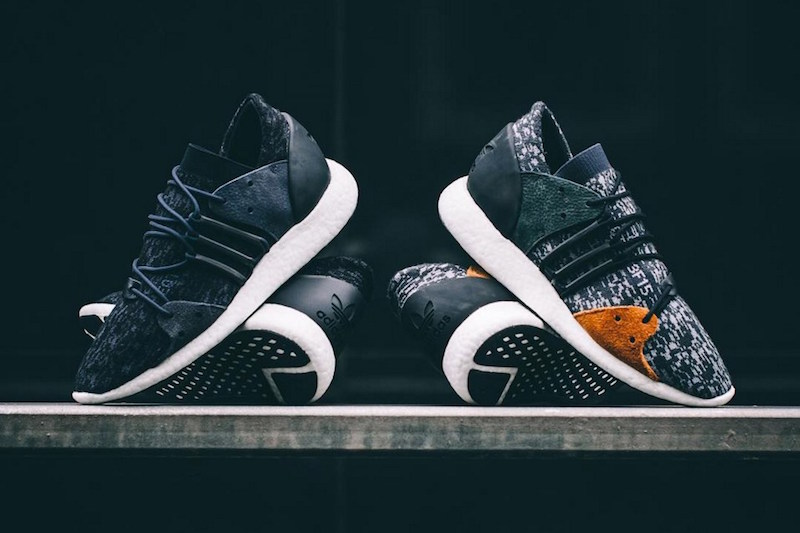 In 2014, Adidas has extended its sponsorship deal with the London club Chelsea. 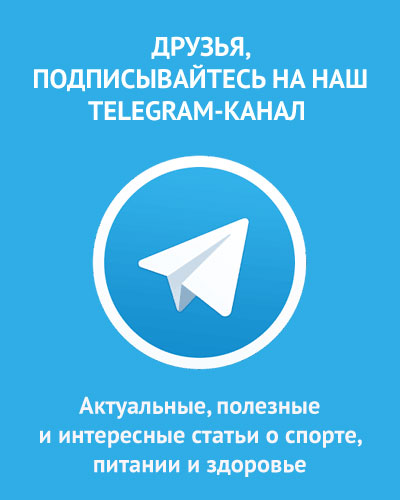 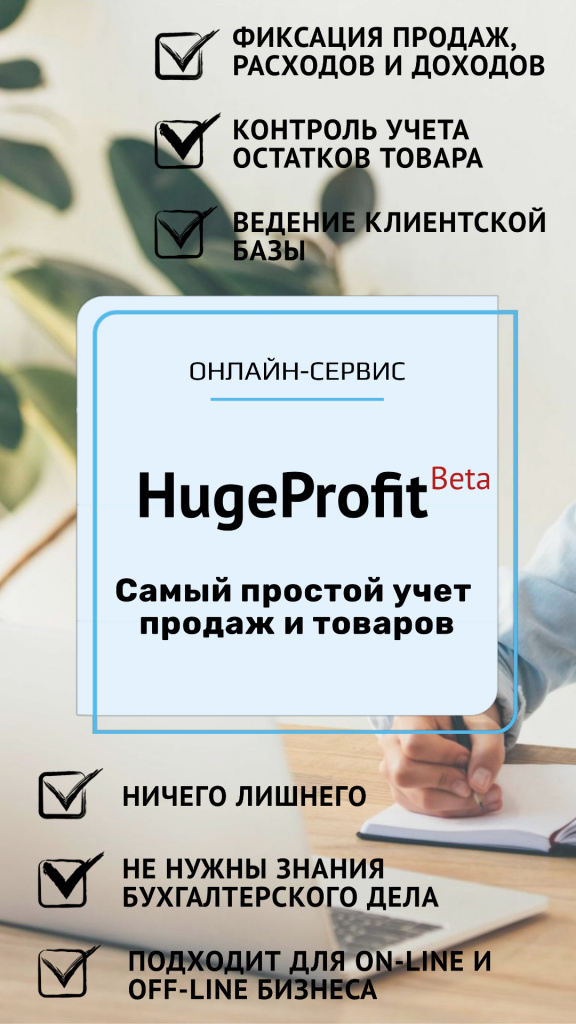 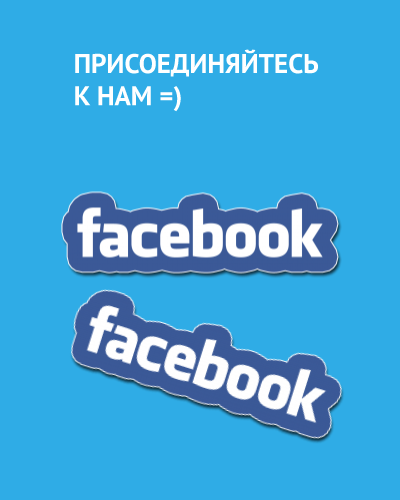 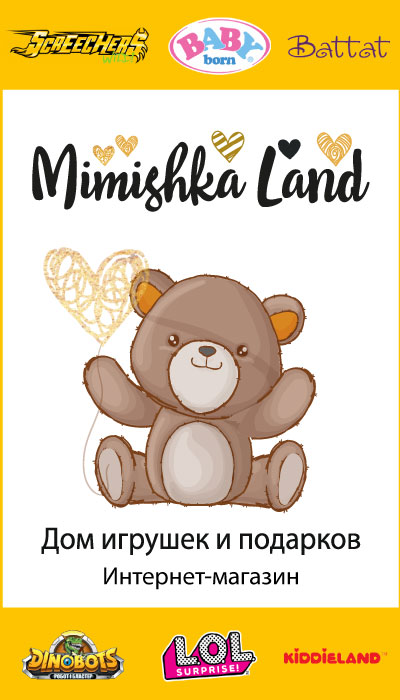